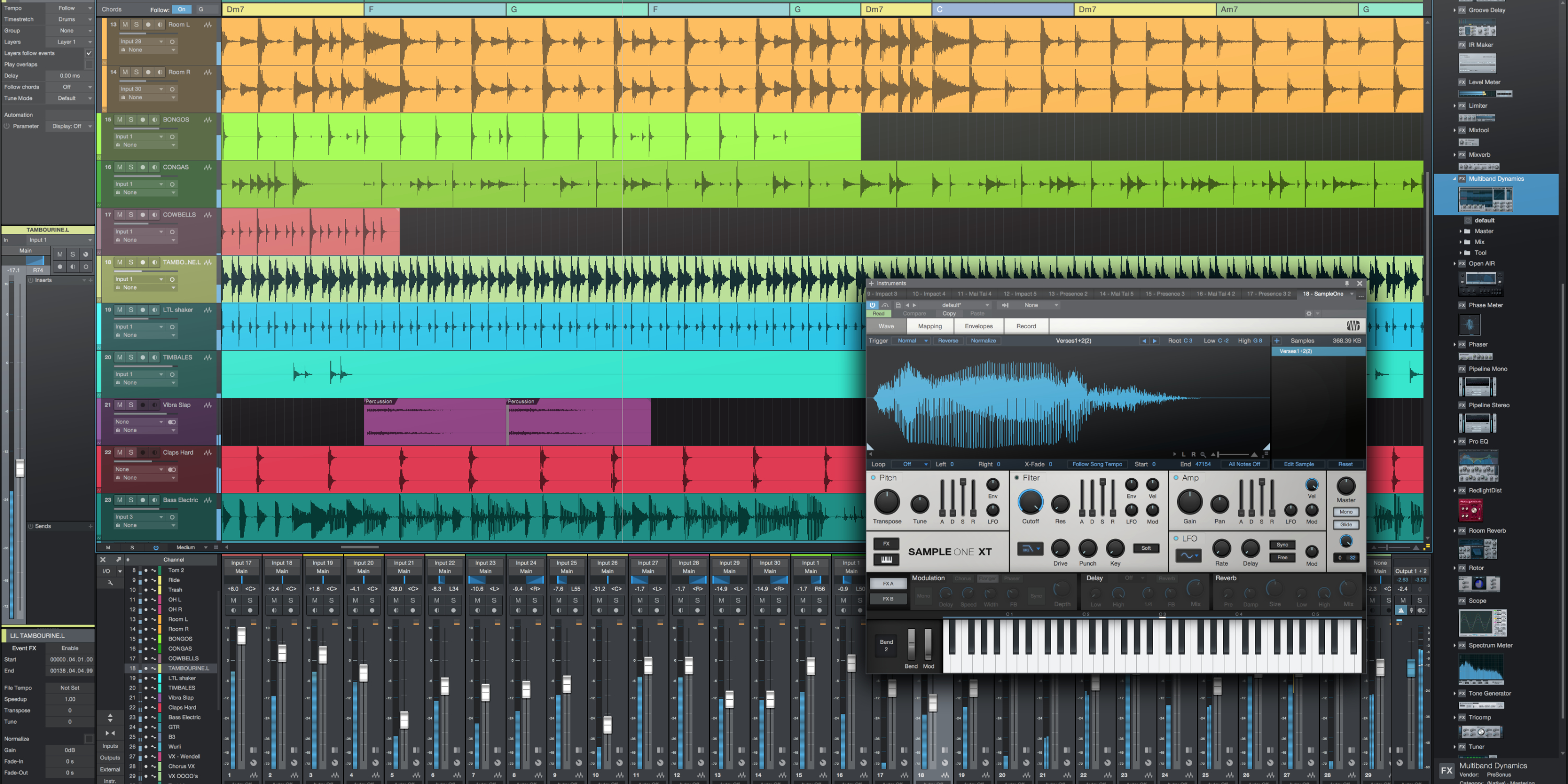 Studio One's unique 'drag and drop' workflow is incredibly quick and efficient, even when working with large projects.

Studio One's workflow makes extensive use of a 'drag-and-drop' approach, which I find a very intuitive way to get creative juices flowing quickly and build a track as I go, rather than starting from a pre-built template.

However, for those of us who often deal with large orchestral projects and the complexity that entails, templates can be a huge timesaver and workflow booster.

So is it possible, or sensible, to build large orchestral templates in Studio One?

I've attempted several times to build a sizeable orchestral template in Studio One, but I've come up against issues. Studio One has a Disable Track feature (as in Cubase) - which can be very useful - but once your template contains a large amount of VI's the autosave times become intrusive. This occurs whether tracks are enabled or disabled. Also, Studio One lacks advanced search and visibility features, such as finding a particular track name, or showing only enabled tracks.

‍Vienna Ensemble Pro is an option, but in recent months I've been moving away from using it, as my iMac is powerful enough to run a project without the need for a slave. I prefer the simplicity this affords, so I'd like to keep it that way.

Back to square one then, but is there another alternative?

After much experimentation, I've settled on Instrument Presets. They're a pretty standard feature in most DAWs, but Studio One's straightforward approach, which when combined with the drag-and-drop workflow, can be quite a revelation.

So how do Instrument Presets work?

Open up any active virtual instrument in Studio One, and you'll see what looks like a small document icon at the top left of the window. Click on this icon and select 'Store Preset' to save a preset to your hard drive.

To load a preset, open up the instruments tab in the browser and locate the appropriate VI. VI's with presets will have a small disclosure triangle to the left of their icon. Click on the triangle to view all available presets, then simply drag your preferred preset into the song window.

The beauty of instrument presets in Studio One when compared to other DAWs, that you can drag and drop multiple presets - even from different virtual instruments - into your project at the same time.

This means that as long as you keep your presets well organised (some tips to follow), you can quickly add individual orchestral instruments, entire sections or even a complete 'template' all in one quick drag-and-drop gesture.

There are a few things I'd recommend you do to make the most of the Instrument Preset system.

Build a basic template with all of your routing (such as bus tracks, sends, etc.) set up and ready to go. When you add a preset, it's then simply a case of routing the track to the relevant bus.

Use the 'Track Names to Channels' Command

Set up a key command, or create a button in the macro toolbar to trigger the 'Apply Track Names to Channels' command. This will rename the fader channels in the Mixconsole to the preset name.

Organise your Virtual Instruments into Folders

I prefer to place my VI's into folders defined by category. To create custom folders, make sure the Instruments tab is set to sort by Folder. Right-click inside the Instruments tab and select New Folder, then give it a name. I numerically prefix my folders to keep them in order of my choosing, otherwise, they will be automatically sorted by name.

Manually Organise your Presets into Folders

When you save a preset, there is a text field in the pop-up dialogue to create a folder for it to reside in. I find this approach very clunky, as if you want to add a new preset to an existing folder, you have to remember the exact name and type the name in manually - as there is no option to choose a folder you created previously.

To overcome this, I simply save every preset to the top level of the default preset folder, found in your Studio One directory Studio One/Presets/Instrument Vendor/Instrument Name.

I open the folder on my computer and organise my presets manually. Any new folders I create will automatically show up in Studio One when I refresh the view or restart the application.

You can organise your folders how you wish, again I've used a prefix numbering system so I can keep my various libraries in an order I find easy to navigate.

When I start a new project, I often use several 'broad stroke' ensemble instruments to get ideas down quickly.

I've put these in a 'Quick Access' folder at the top of my preset list, which means I can select them all and drag them into my project at the same time to get started quickly, without the need to search for each one individually.

You can have multiple copies of the same preset in different folders if you wish. However, presets have to exist in the parent virtual instrument folder. Unfortunately, there isn't a way to create a folder that holds all of your presets from different instruments.

Save your Instrument Presets 10 times faster

I recommend a handy little app called Keyboard Maestro on the Mac to automate the process of creating presets.

It takes a little setting up but means I can open up Kontakt, navigate to a libraries instrument directory and ask Keyboard Maestro to select, save all of the instruments as Studio One presets automatically. I'm sure there must be a similar app for Windows, if anyone has a suggestion, let me know and I'll include it here.

If you use Studio One on more than one computer, it can be helpful to have your presets available on whichever device you're using.

Here is how I have approached it using Dropbox on a Mac using symlinks.

All of your installs of Studio One will now see the same set of presets. There are some obvious caveats. 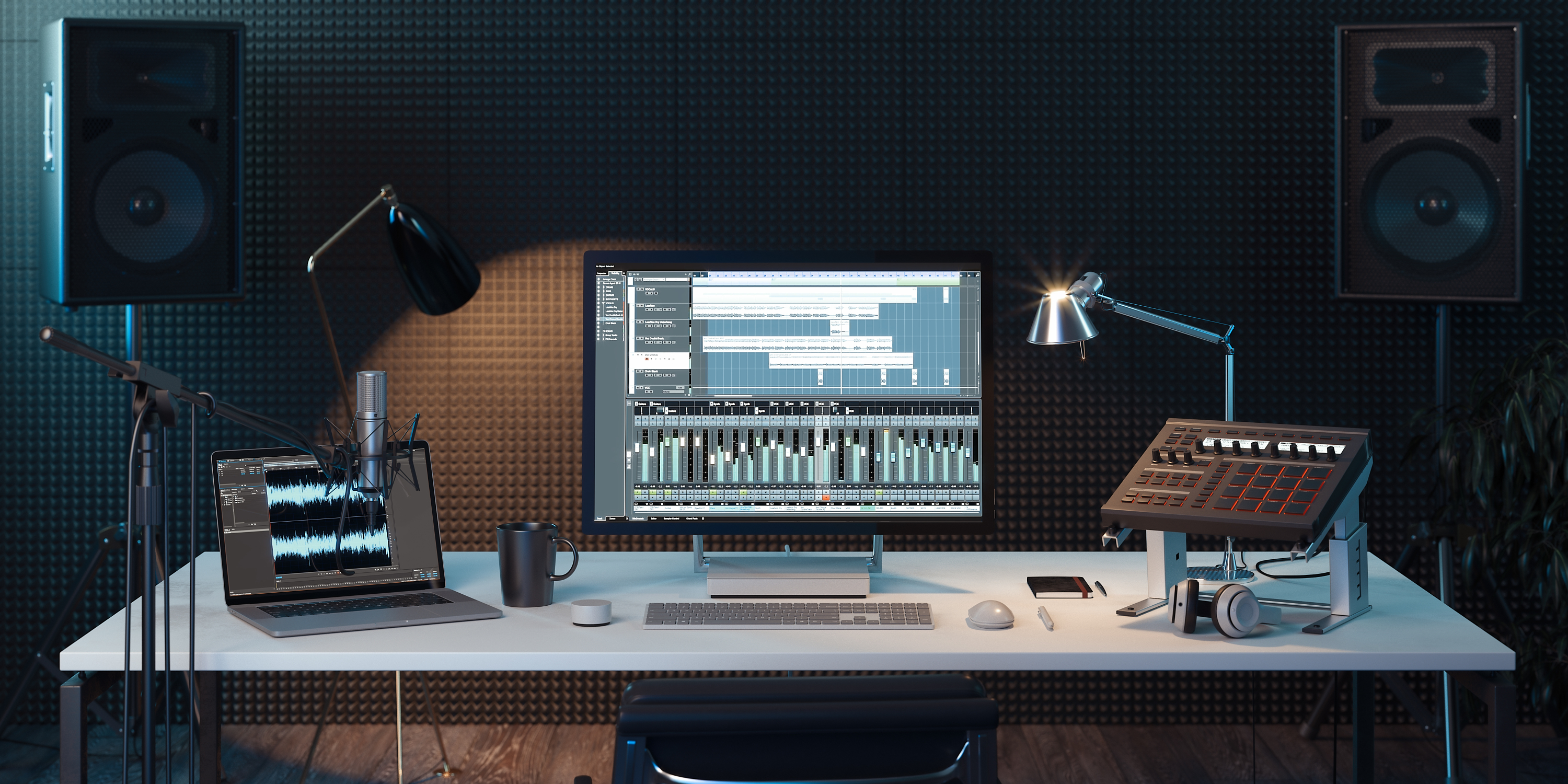 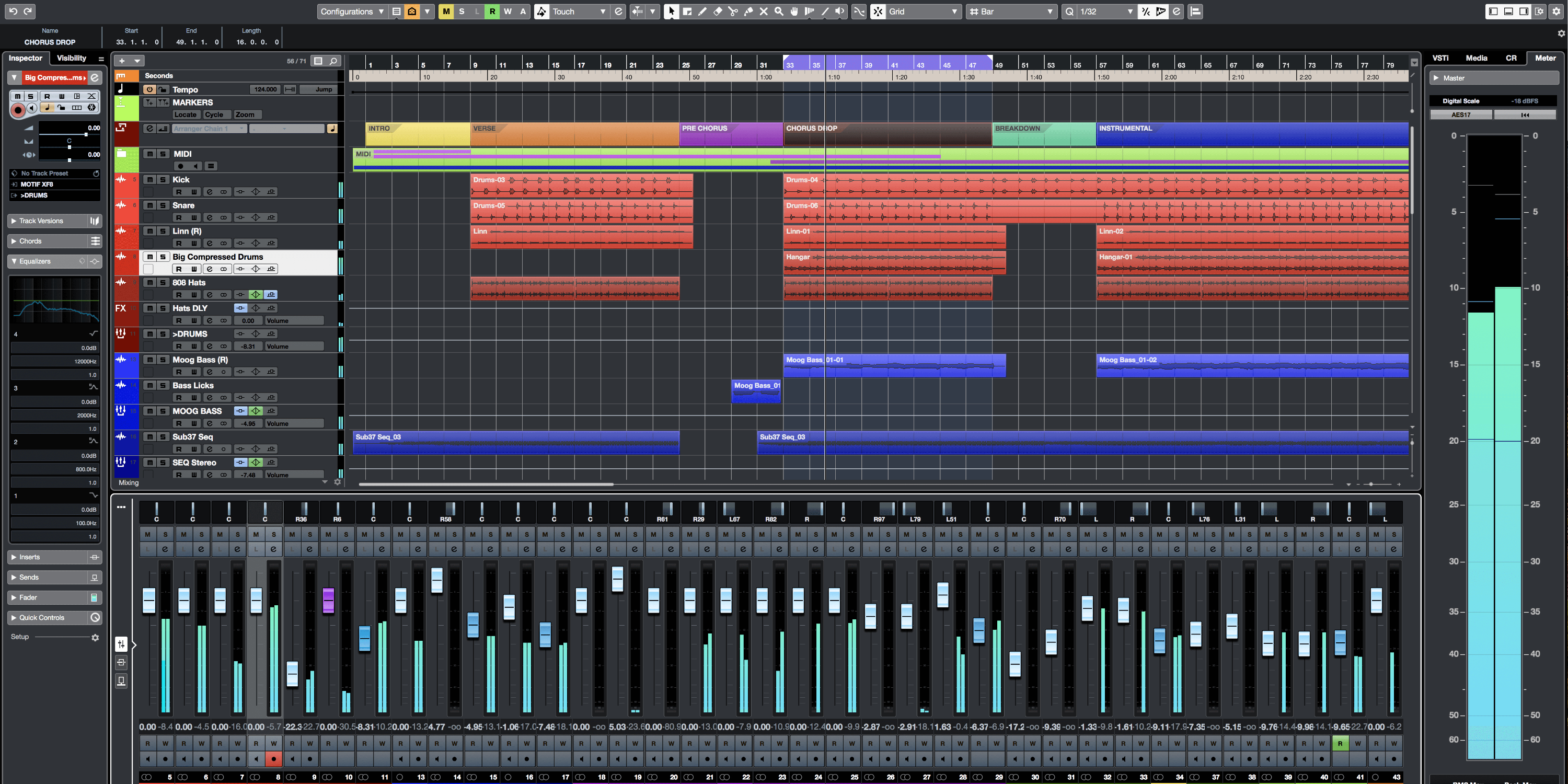 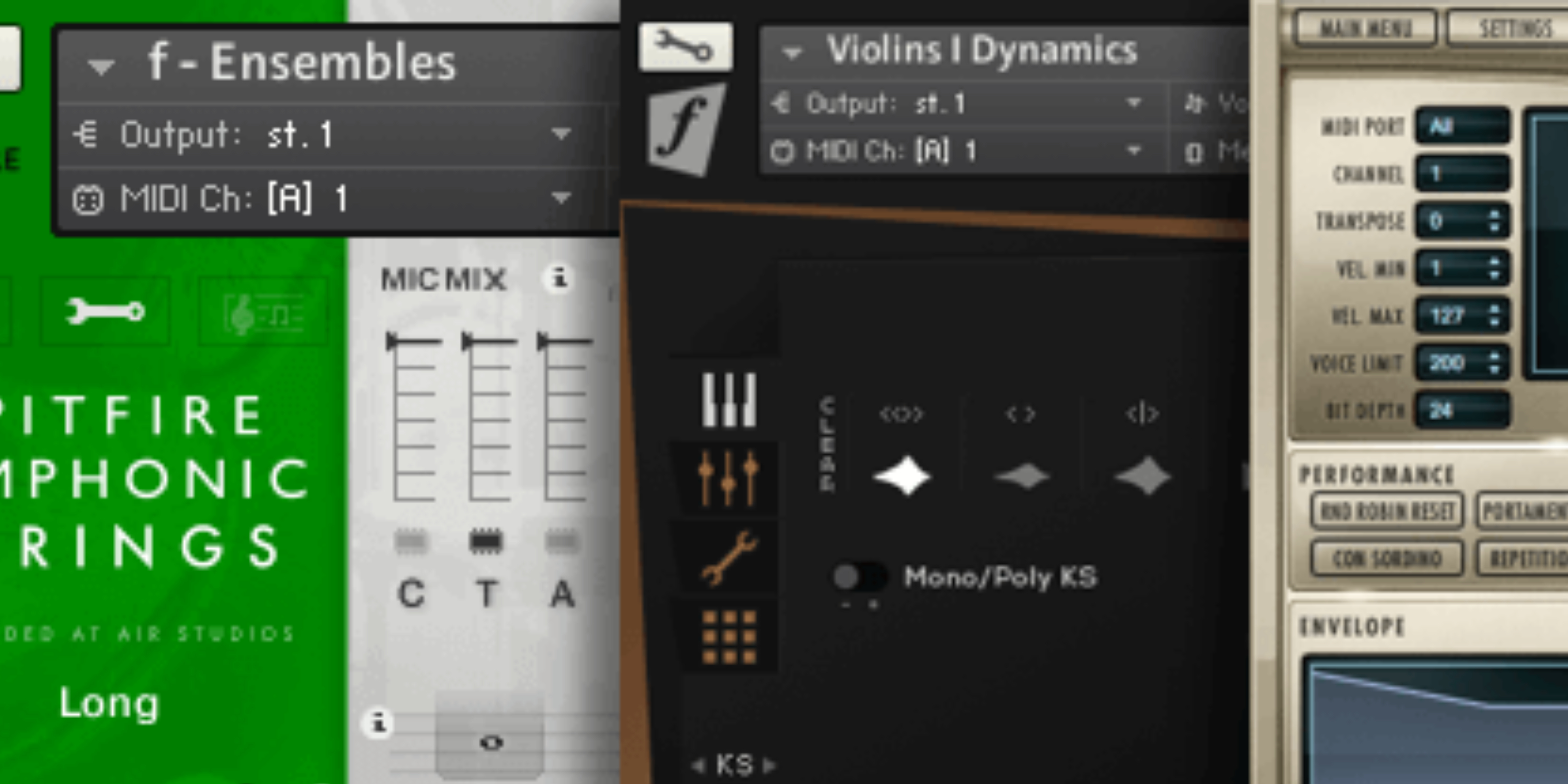 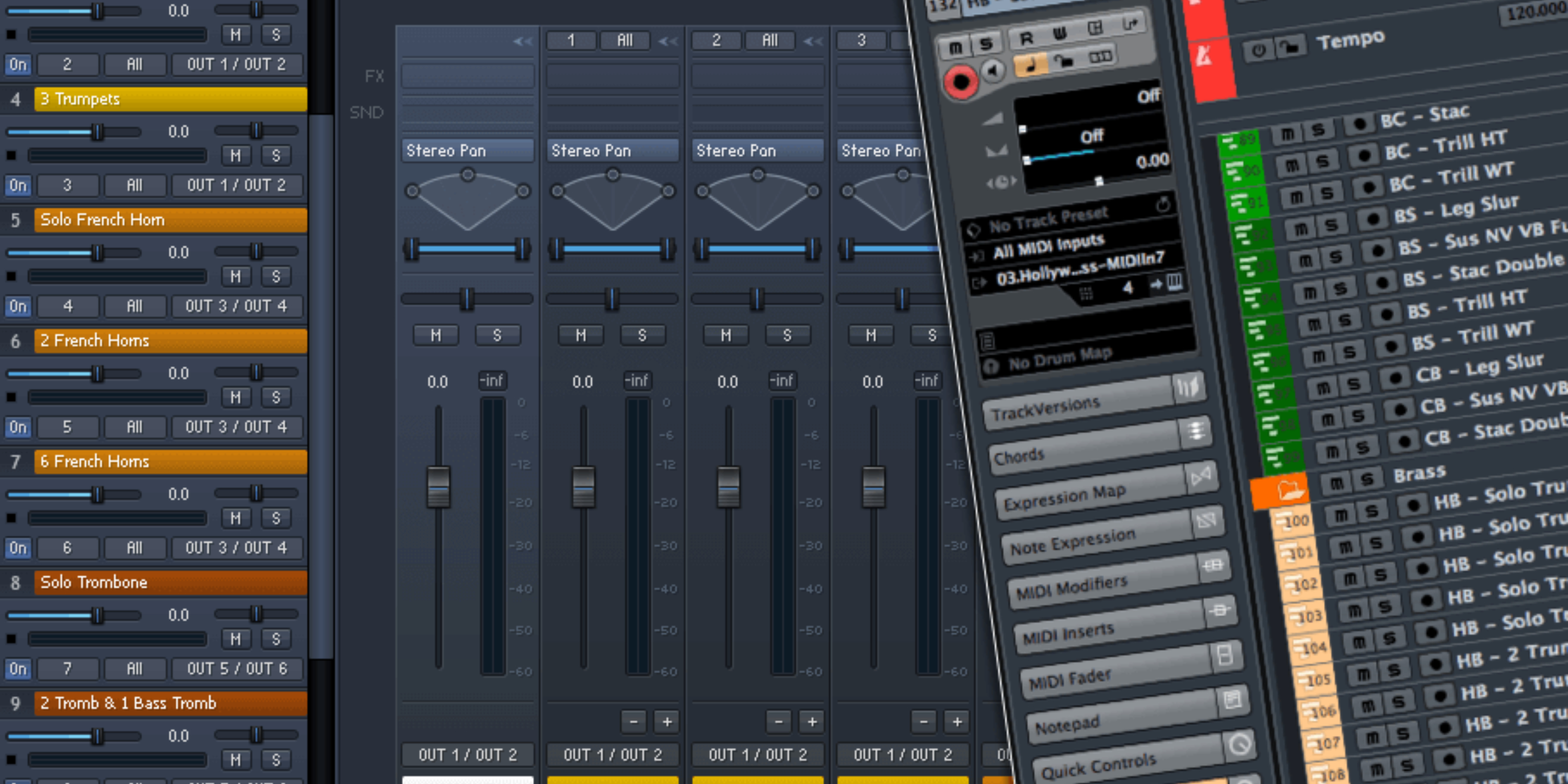 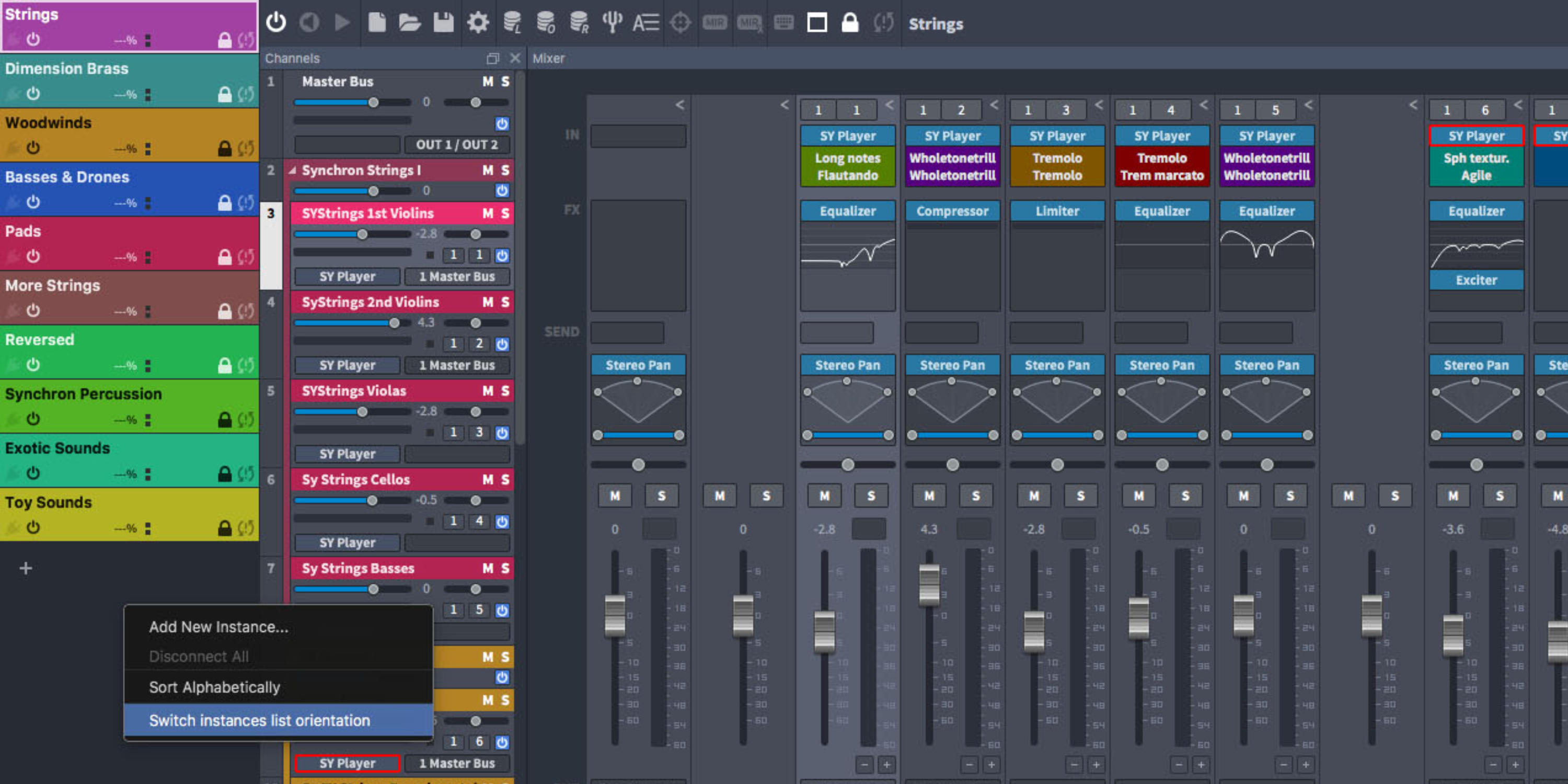 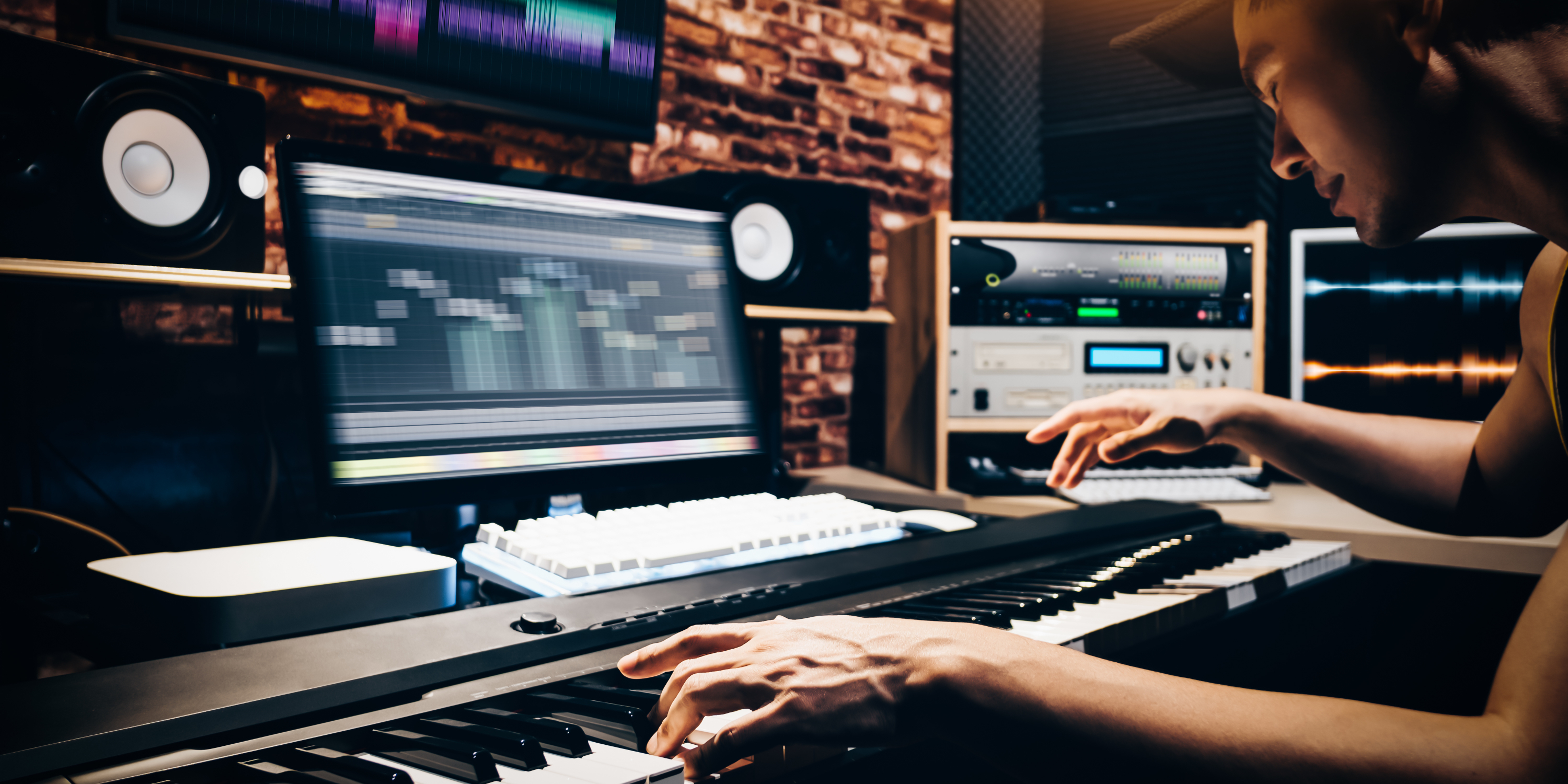 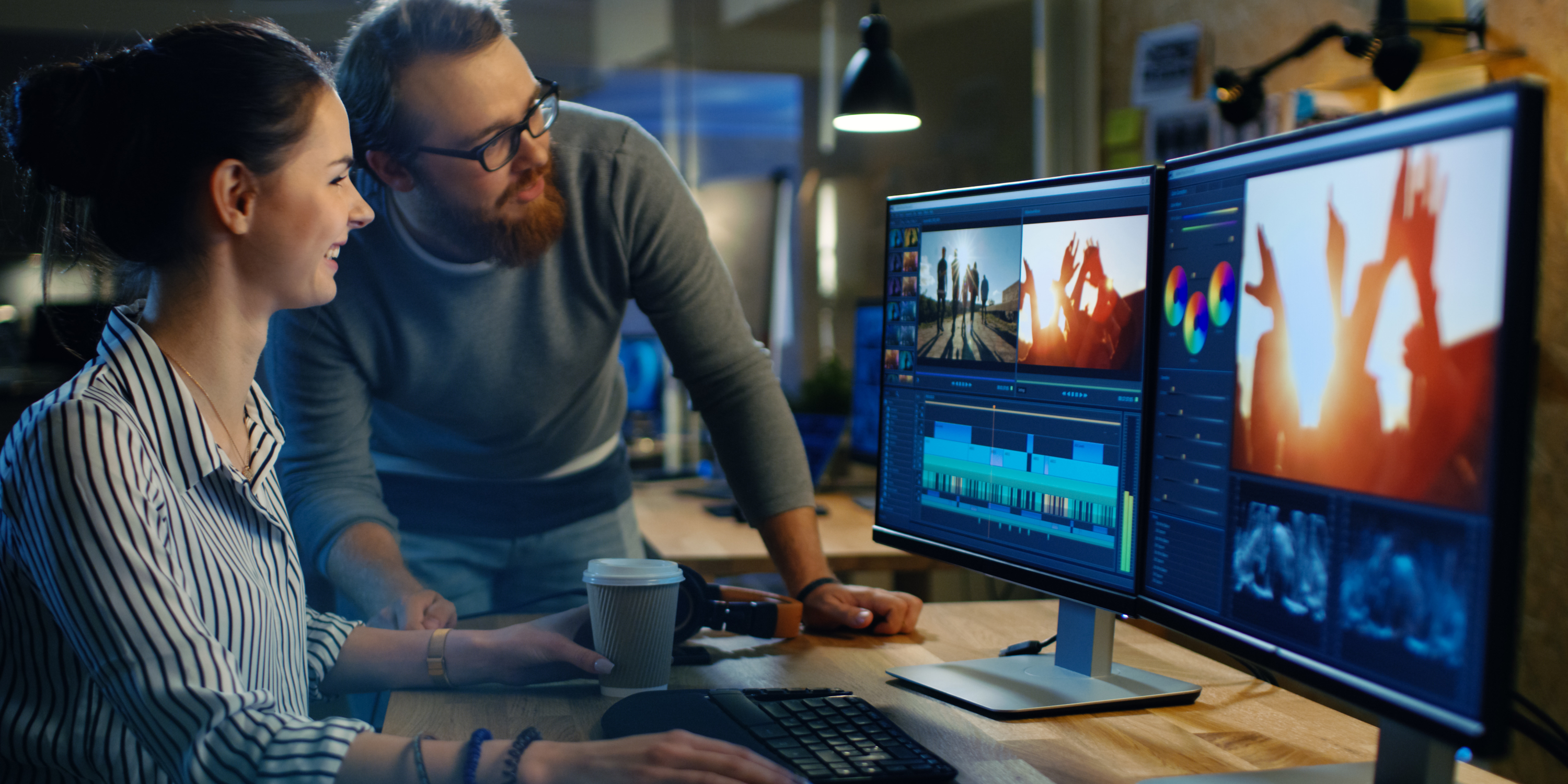 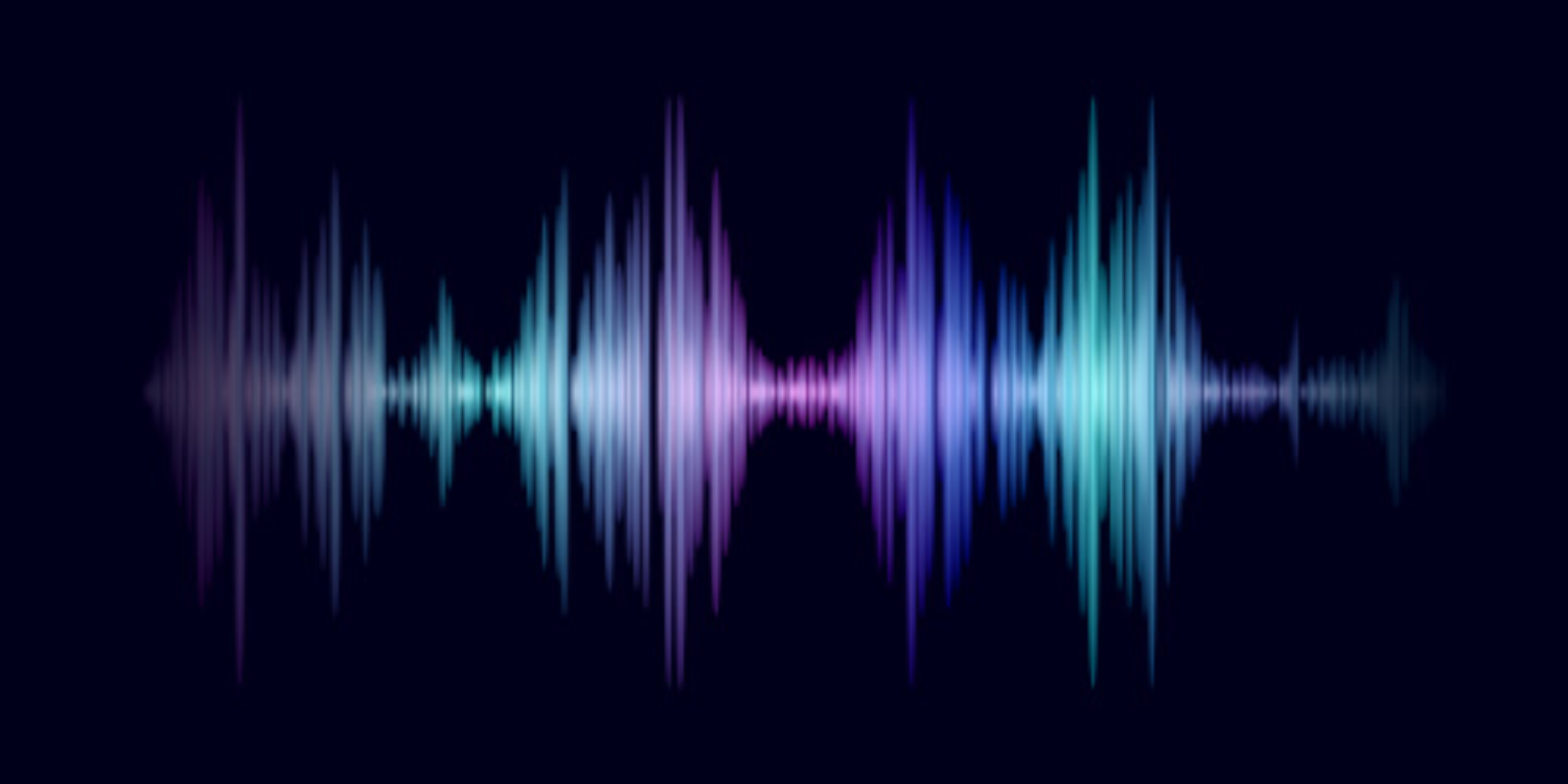 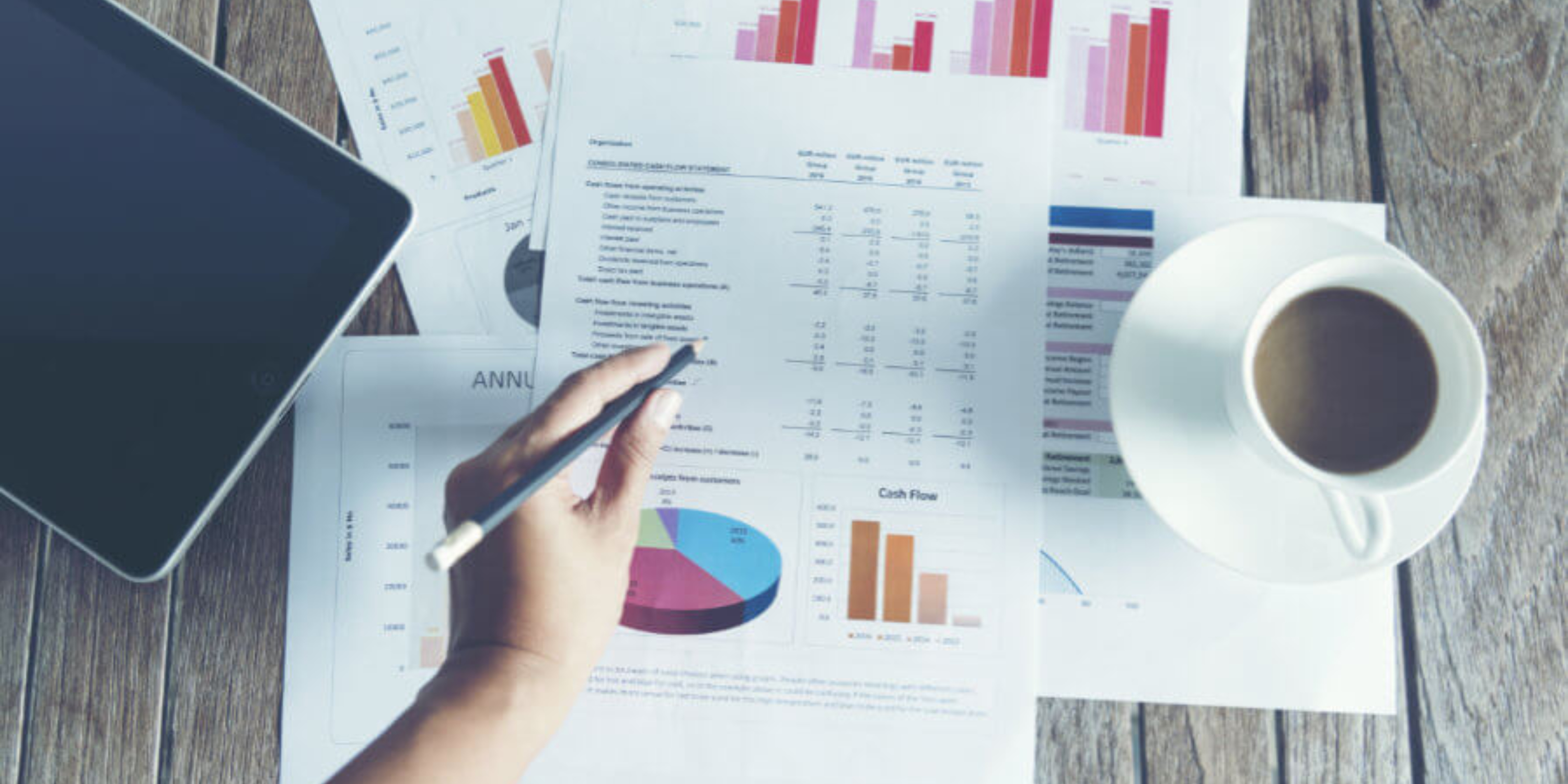 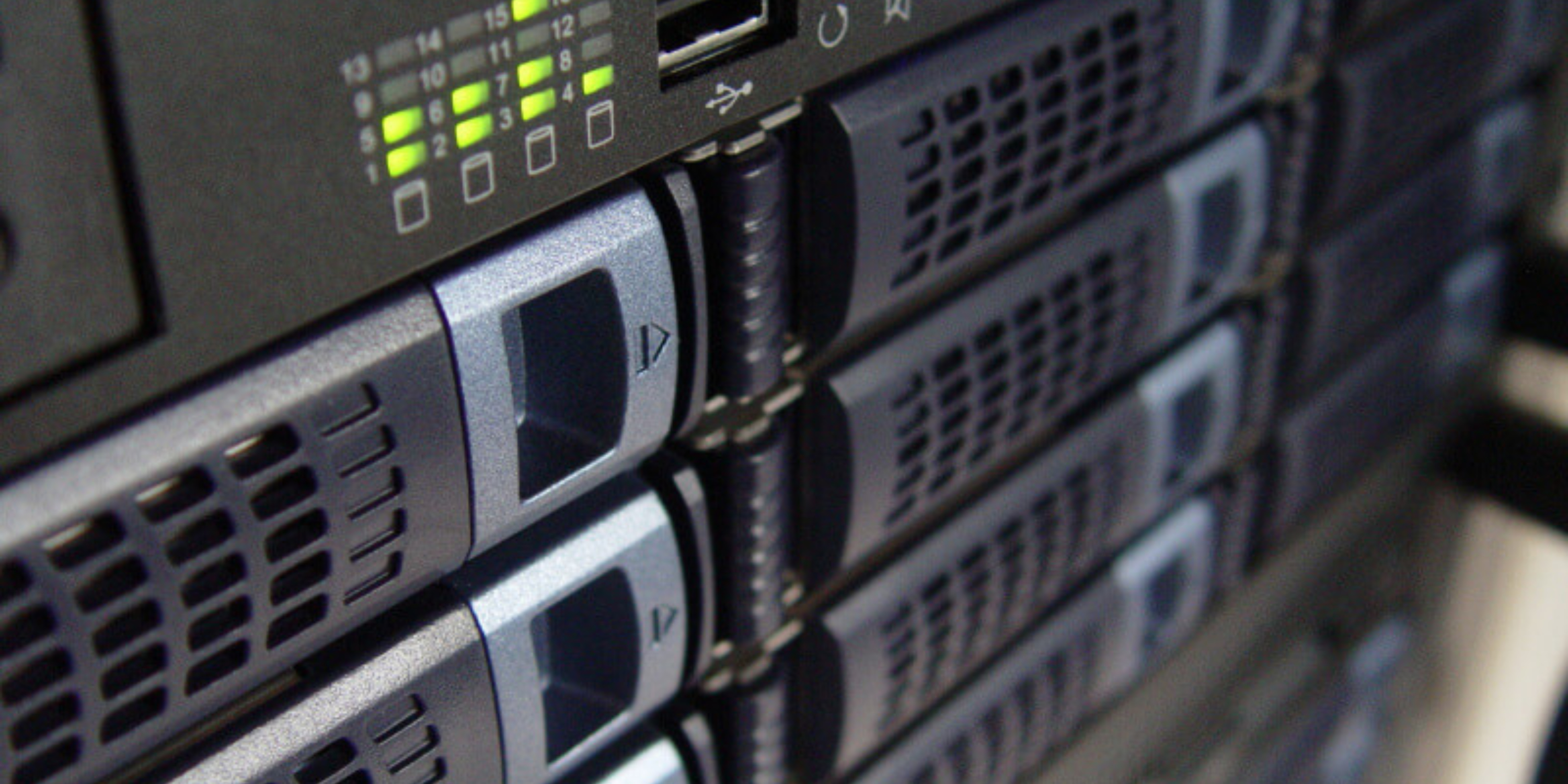 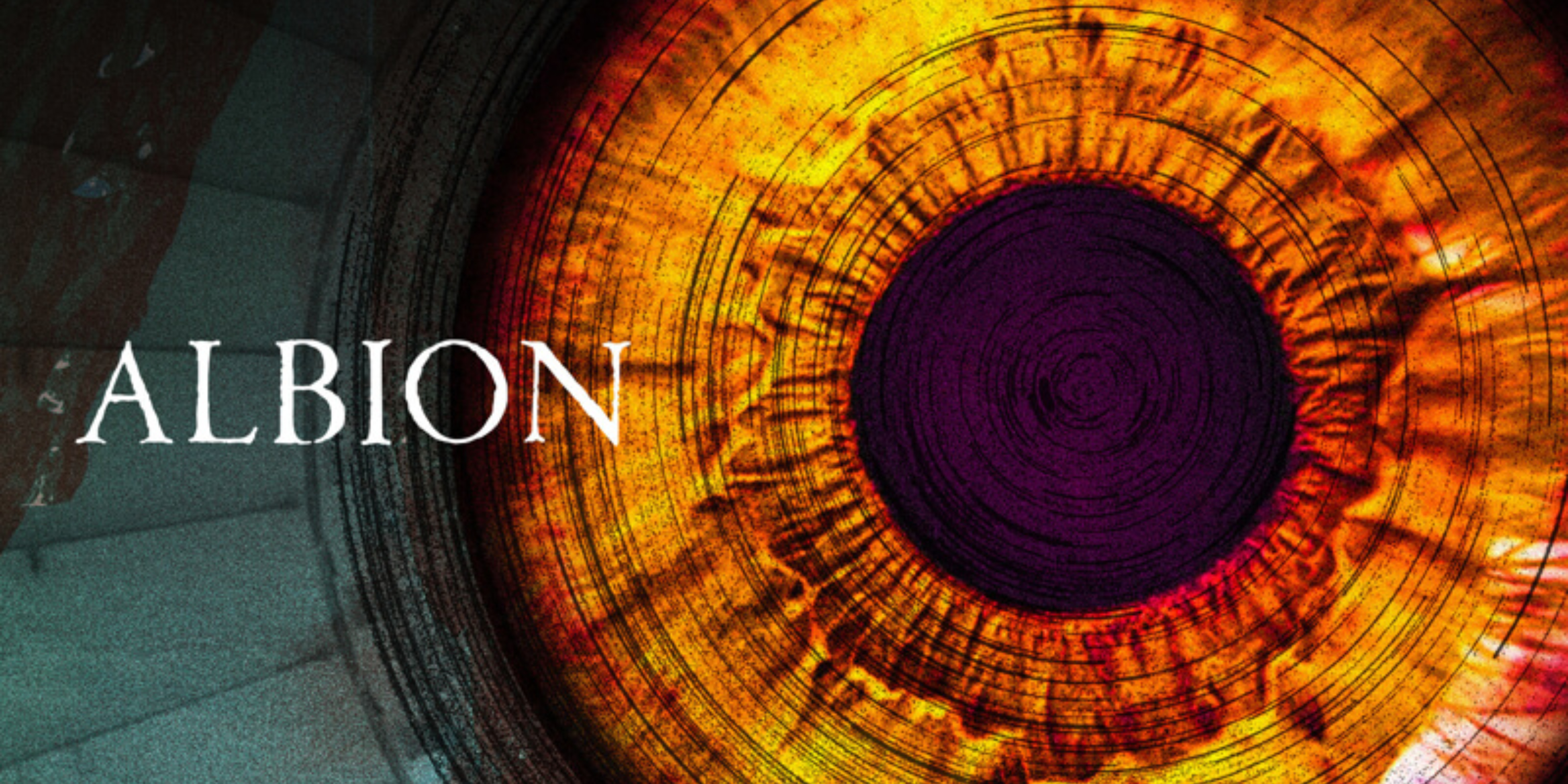